2021.03.08
V is showing a powerful influence by breaking the first and highest record on social media.
V is the first Korean male celebrity to record 1 million 'Like' in a photo released on Facebook for his birthday. And the first record that V broke on SNS begins in December 2017, receiving 1 million'Like' for the first time on BTS' official Twitter.
In June 2019, V's concept photo surpassed 3 million'Like' for the first time among members in the family photo photo collection introduced as part of the debut celebration event 'Festa' on BTS' official Instagram.
Written by Mun Wan Sik
Translated by Lee So Yun 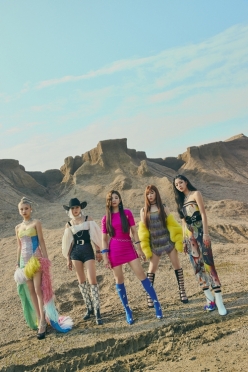