2021.03.03
BTS Jin's solo song 'Abyss' was selected 'HOT 50 WORLD SONGS FEBRUARY 2021' ranking by King's Choice and this is a feat for 2 consecutive months.
BTS Jin's solo song 'Abyss' was ranked No. 1 in 'February 2021 Hot 50 World Song'.
The voting for 'HOT 50 WORLD SONGS FEBRUARY 2021' hosted by the K-pop voting website'King Choice' ended on the 1st. In this vote, in which fans from all over the world participated, Jin took first place with a total of 35,1211 votes.
Written by Mun Wan Sik
Translated by Lee So Yun 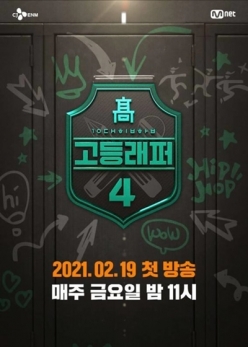