2021.01.13
Kang Daniel was selected as the 108th Donation Fairy of 'My Lovely Idol'
Kang Daniel became the 108th donation elf by receiving 6,194,5,606 votes from fandom Daniti on the 12th in the idol ranking service 'My Lovely Idol'.
'My Lovely Idol' converts the cumulative rankings for the last 30 days and selects them as donation angels when they reach No. 1, and as donation fairies when they reach 5555,5555 votes or more on various anniversaries.
On this day, Daniti sent its congratulatory message to Kang Daniel, and by collecting firepower and voting, the fandom created 8,800-day donation fairy.In particular, Kang Daniel has been selected and donated as the'December Miracle', the idol that received the most votes on her December birthday on the 1st of her year.
He also has been selected 34 donation angels and 31 donation fairies so far, achieving a total of 65 times and a cumulative donation of 32.5 million won.Donations to be delivered to the Milal Welfare Foundation in the name of Daniel Kang will be used for job support projects for the disabled.
Written by Lee Jung Ho
Translated by Lee So Yun 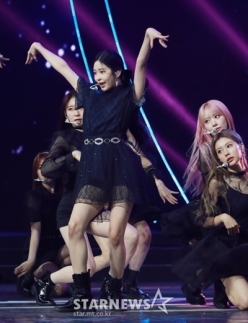