2020.11.19
Group TREASURE reached the top of the Gaon weekly album chart by counting two days of release.
According to Gaon Chart, released on the 19th, Treasure's third single album'THE FIRST STEP: CHAPTER THREE' recorded No. 1 in the album category in the 46th week of 2020 (2020.11.08~2020.11.14).
Treasure's third single album was released on the 13th. The total number of orders to date is about 214,000. Treasure is planning to continue to work with this album until the end of this year, so album sales are expected to continue to increase.
Since its debut on August 7, Treasure has been sweeping various charts with overwhelming record sales. Recalling that the first single album and the second single album sold a total of 500,000 copies, each with 250,000 copies, Treasure's'THE FIRST STEP' series achieved a total of over 700,000 copies.
Written by Lee Jung Ho
Translated by Lee So Yun 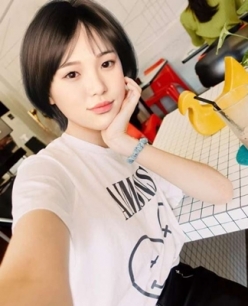