2020.09.24
The idol group THE BOYZ successfully finished their first online concert.
The Boyz's agency, Cracker Entertainment, said on the 20th, "The Boyz held the first online concert'RE:AL' on the 19th, and communicated with global fans before their comeback."
The Boyz, who is about to make a comeback with the new song 'The Stealer' on the 21st, held a non-face-to-face solo concert instead of directly meeting fans due to Corona 19.
On this day, The Boyz's online concert recorded a cumulative number of views exceeding millions of views despite the inevitable change of the platform to The Boyz's official Naver V channel due to a live broadcast failure from server congestion of the existing transmission platform.
Written by Yoon Sang Geun
Translated by Lee So Yun 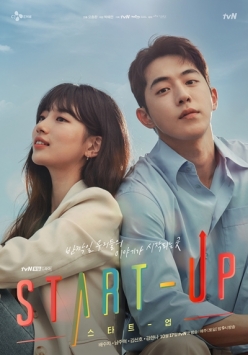