Ha Seong-woon 'World is ONE' with Wake-up serenade

2020.07.10
South Korean singer Ha Seong Woon captured the viewers' attention with a spectacular performance as well as a solo performance at the'World is ONE' concert.
On the 9th, Ha Sung Woon stood on the stage of 'World is ONE' concert broadcast on MBC M, Naver TV, and V-Live. This concert is a global donation concert jointly planned by MBC and World Vision to deliver comforts and hope through K-POP to people around the world who are suffering from COVID 19.
The concert was held in the form of 'untact' concert in line with 'Distant oneself in daily life' to prevent the virus.
During the concert, a surprise video call connection was made with some viewers, and various attempts were made, such as voluntary donation to World Vision through text.
Ha Sung-woon, who recently finished the third mini album 'Twilight Zone', also climbed the concert stage and helped overcome COVID 19. On this day, Ha Sung-woon showed the stage of the mini album title song 'Get Ready' and sub-title song 'Lazy Lovers', which caught the attention of viewers.
Written by Yoon Sang Guen
Translated by Lee So Yun 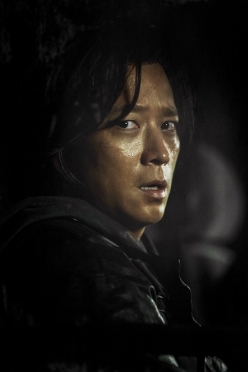