A Pink releases the 9th mini album 'LOOK' on the 13th

2020.04.01
The girl group Apink will enter into full-scale activity in 2020.
PlayM Entertainment announced on the 1st that Apink will launch a mini-9th album 'LOOK' on April 13th and will begin a full comeback activity.
As a result, A-Pink began album activity in a full year after a year and three months since the mini 8th album 'PERCENT' last year.
In addition, the agency announced the full-back comeback with a scheduler image containing the main content release schedule of the 9th mini 'LOOK' via Apink's official SNS and fan cafe on the 1st.
Apink's new album 'LOOK''s theme is 'I', and contains the meaning of 'I love you as I am and live as I see you'.
The agency said, "APink will come back with a whole member and meet the fans. Members are putting a lot of effort into preparation of a comeback. We look forward to your expectations."
Apink, which debuted in 2011, is known for its strong girl group power and celebrates its 9th anniversary in April. A Pink has released several mega hit songs like 'FIVE', 'LUV', and 'Mr. Chu', and 'NoNoNo', and achieved successful concept changes with 'Nothing' and '%%' (Ung Ung) and established itself as a role model for many girl groups.
Written by Lee Jung Ho
Translated by Lee So Yun 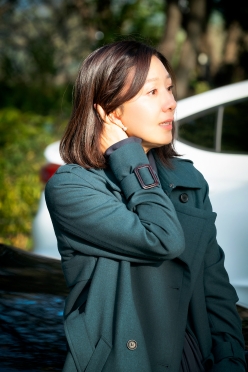